Smart watch for kids? When?

Children's smart watches are the children's first step into the world of mobile smart devices, which at the same time provide a mobile connection with parents, a safety role and are mega cool.

Why smart watches for children?

Not only will you be able to make phone calls with your child, but as a parent you will have control over how children use the device, you will manage their habits with allowed applications, determining the time of using the clock, listening to children, locating the child...

There are several reasons to give your child a watch and not a phone right away. The main thing is that the watch is on hand and so the child will not lose it, the watch is controlled via an application in the parent's mobile phone. So the most important is the safety function. In addition to security, there is also a large space for entertainment from playing music, videos, photography, playing games, the Internet...

There are already several manufacturers of children's smart watches on the market. Some are also suitable for kindergartens, others from primary school, some have only basic functions, others are full-fledged smart devices, some have a weak flashlight and others a large flashlight.

We at Klarione are looking for the best possible watch that will suit parents and children. We present you a children's watch with ANDROID, which has everything you want and children will love it.

When to give a child a smart watch?

This is terribly individual. Kids are now used to smart devices from an early age. Nevertheless, a real smart device capable of making phone calls should be available at a pre-school age, while a very basic watch will suffice. Nothing expensive. The point is for the child to learn when to call and when not and for the parent to control him. Steve Jobs himself did not allow his children a smartphone for a very long time. The child is able to use the advanced functions of smart watches such as Wifi and Internet from about their 8.

An example of the features of a smart watch for children from Klarion.eu? 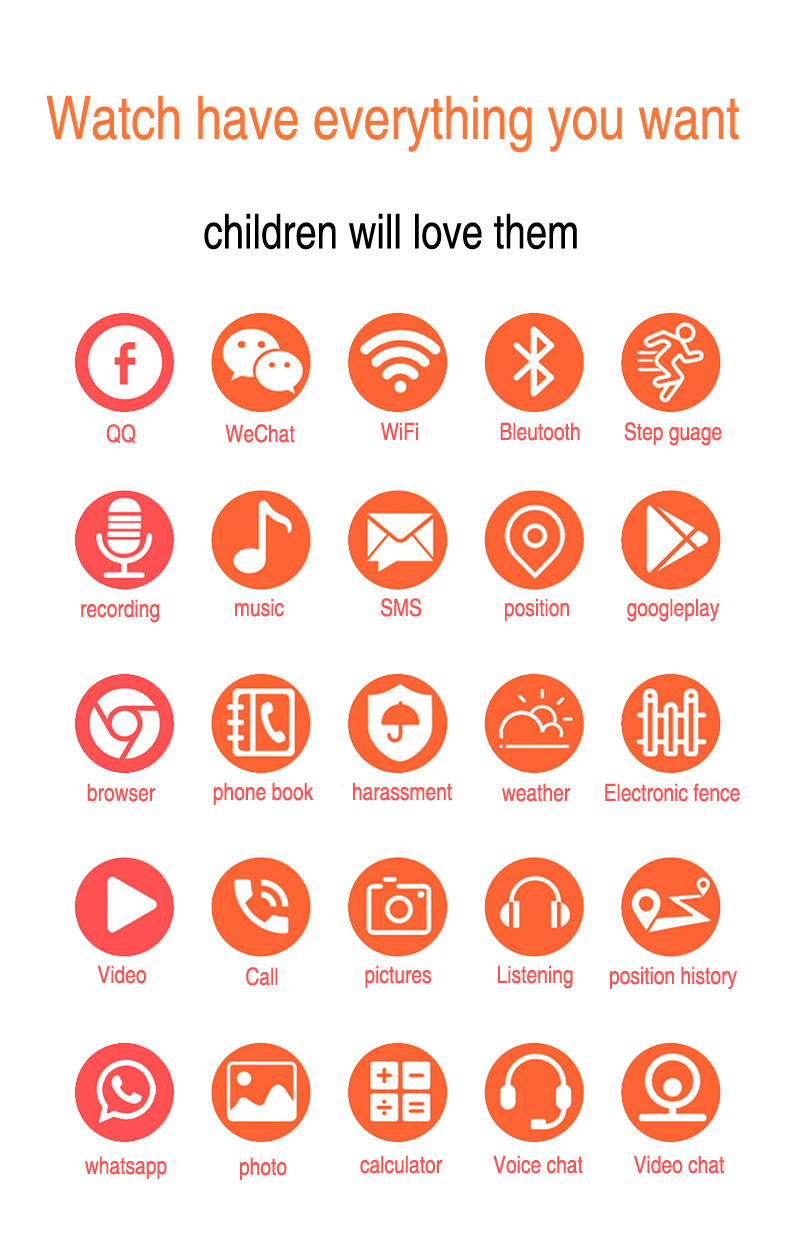 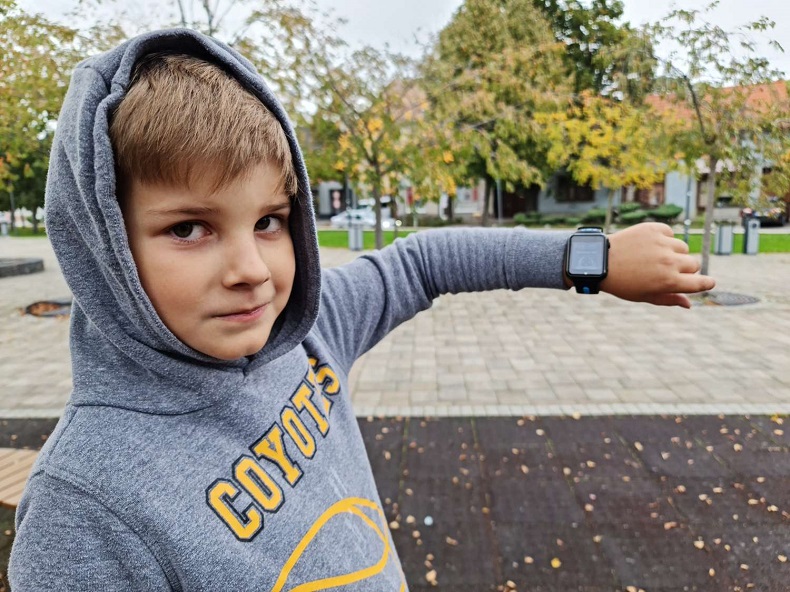